Comcast Business Phones Down Across America 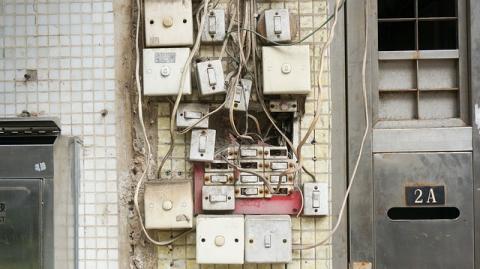 On Wednesday thousands of businesses across America lost their phone service due to an issue at Comcast. Many businesses were still tweeting that their landlines were down more than 24 hours later on Thursday afternoon. Businesses from New England to Florida to California to Washington state were all reporting issues with their phone service.

According to Comcast most people had been restored by Wednesday afternoon but Thursday afternoon companies were still tweeting things like:

"Comcast has let us down again! Our phones are on the fritz but we are open so stop on in!"

Here was one company's solution:

"My #Comcast business phone lines are down AGAIN..just called #AT&T and transferred service to them! #phonesneedtowork"

Many Comcast business customers probably lost hundreds if not thousands of dollars in lost business due to the outage. So far there is no word if Comcast is planning to make up for the damage they caused thousands of small businesses, or even if they will prorate their bills for the time the phones were not working. Businesses frantically took to social media as an alternative means of contacting Comcast, as well as to let their own customers know they were still open for business.

Comcast issued a map that showed more than 20,000 customers affected in their home city of Philadelphia alone.

Comcast was already one of the most hated companies in America before the outage, and if customer reactions to this repeat outage are any indication, that opinion doesn't appear to have changed in Comcast's favor. Besides, they have more important things to do than worry about their customers, as they are working on raising $60 billion to buy Fox out from under Disney.